WWE Money in the Bank 10 Facts You Didn’t Know

WWE Money in the Bank 10 Facts You Didn’t Know

Number of contenders’ changes almost every year, but wwe universe has seen biggest match in the event in 2008 when a tally of ten Superstars competed in the match at WrestleMania XXVI. 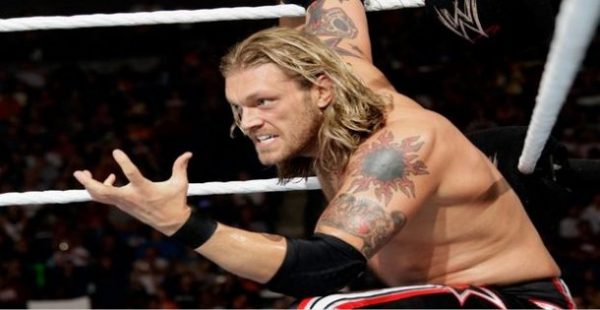 Five winners of the Money in the Bank ladder have gone on to assemble multiple world title wins after being successful in the wwe money in the bank. They are Edge, Alberto Del Rio, CM Punk, Daniel Bryan and Randy Orton.

8. Most Appearances in WWE Money in the Bank 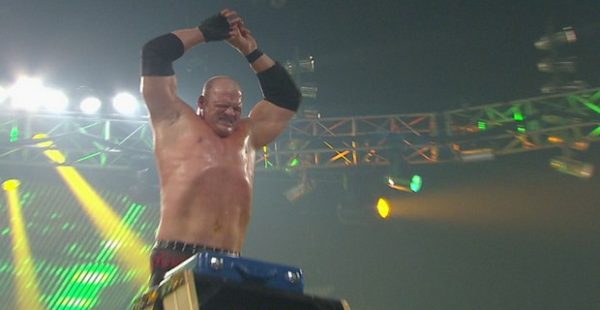 The record for most appearances in the wwe money in the bank is held by Superstars Christian and Kane. Both men are tied with six outings each. 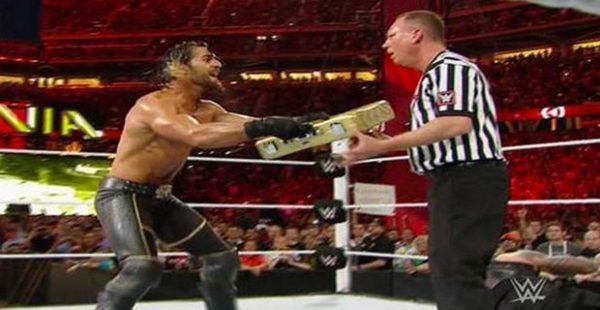 Despite everything being scripted, June is the month in which most numbers of cash-in are made by wwe superstars. 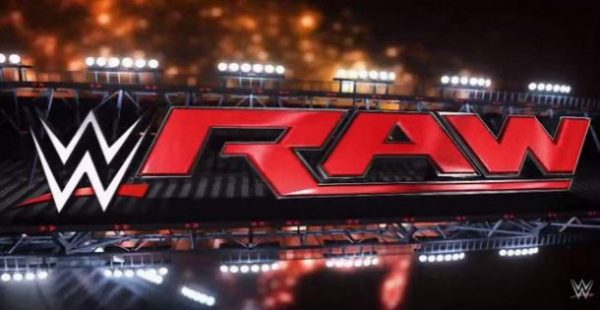 Likeliest show for cash-in to occur on is Monday Night Raw. There have been five cash-in attempts on the weekly show, four of which have been successful.

5. Longest Match in WWE Money in the Bank 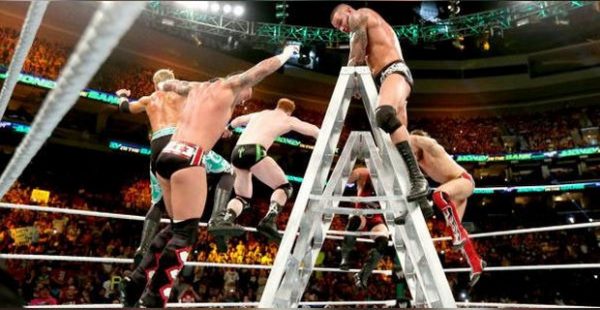 Longest ever match of this type fell just short of the half hour mark, clocking in at an impressive 28 minutes and 38 seconds. Randy Orton emerged victorious from a star-studded line-up including CM Punk, Daniel Bryan, Sheamus, Christian and Rob Van Dam. 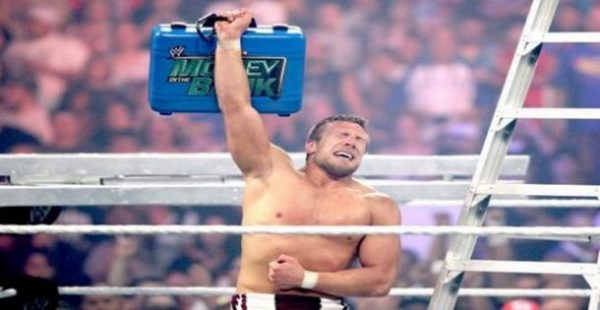 Many of you will be thinking that obviously there would be 15 cash-ins (1 cash-in per year), but it’s not. Technically speaking we’ve seen 16 and that’s all thanks to Daniel Bryan. Daniel cashed-in his contract but decision was overruled as his opponent, Mark Henry, had not been medically cleared to compete.

3. Most Wins in WWE Money in the Bank

That privilege belongs to CM Punk, who managed to muster up successive victories in the Money in the Bank ladder match at WrestleMania XXIV and XXV. 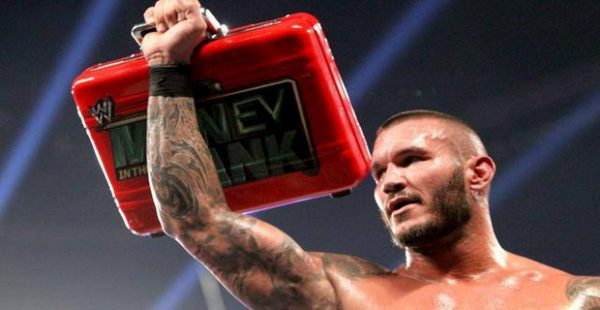 2014 is the only year in which there was no money in the bank cash-in seen. This was due to the fact that Randy Orton and Damien Sandow cashed in their opportunities relatively soon after winning them in 2013, while Seth Rollins waited nine months before making his move for the title at WrestleMania.

1. The Inventors of WWE Money in the Bank

Thanks to Chris Jericho and former Raw head writer Brian Gerwit who came up with this innovative idea that changed the whole wwe universe.