The German Association football league Bundesliga is one of the most popular soccer leagues in the world. It is the football league with highest average stadium attendance worldwide. The league is founded in 1962. A total of 53 clubs have competed in the Bundesliga since its founding. FC Bayern Munich has won the Bundesliga the most, winning the title 23 times. Gerd Müller is the top goal scorer in the history of Bundesliga with 365 goals. Below are the top 10 highest goal scorers in Bundesliga history.

One of the greatest goal-scorers of all-time in the world Gerd Müller is the highest goal scorer in German League Bundesliga. He scored 365 goals in in 427 Bundesliga games. At international level Müller also scored 68 goals in 62 appearances for West Germany. He spent fifteen years with Bayern Munich as a striker and scored 398 goals for club in different competitions. He is one of the greatest German soccer players. 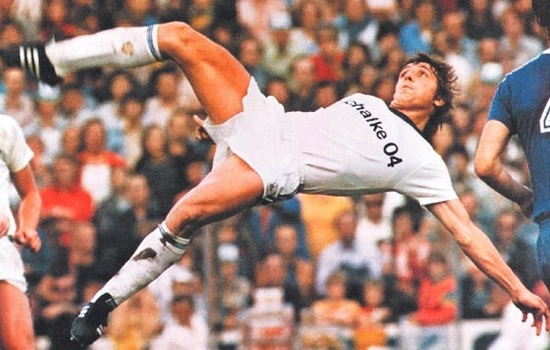 Klaus Fischer is lover for his bicycle kicks in the world of football. He is 2nd highest goal scorer in Bundesliga. He scored 268 goals in 535 appearances. He spent his entire career in the Bundesliga, playing for four different clubs, TSV 1860 München, FC Schalke 04, FC Köln and VfL Bochum. His 182 league goals for Schalke 04 are a club record in Bundesliga. 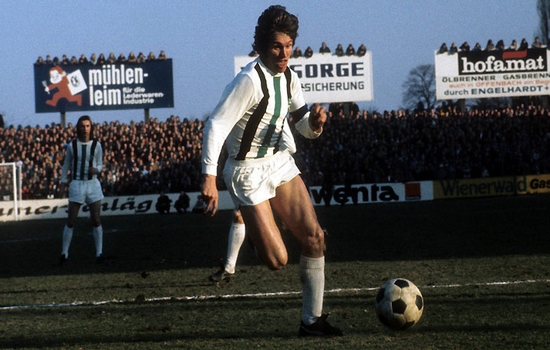 At No 3 position in the list of All Time Highest Goal Scorers in Bundesliga is Jupp Heynckes. He spent the majority of his career as a striker for Borussia Mönchengladbach in its golden eras of the 1960s and the 1970s during which the club won 5 Bundesliga titles. He scored 220 goals in 369 games. He was the German league’s top goal scorer in 1974 and 1975.

Playing mostly as striker, occasionally as a midfielder Manfred Burgsmüller scored 213 goals in 447 Bundesliga matches. He is at No 4 spot in our list of highest goal scorers in Bundesliga. He was a key player in the 1987-88 Werder Bremen squad that won the Bundesliga. 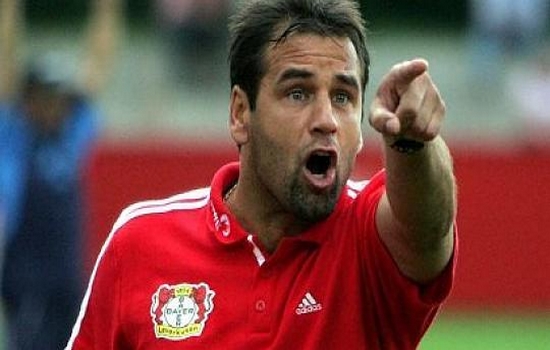 German striker Ulf Kirsten is ranked 5th in All Time Highest Goal Scorers in Bundesliga. He was one of the first East German players to enter the league after the German reunion. Playing for Bayer Leverkusen Kirsten scored 182 times in 350 appearances. 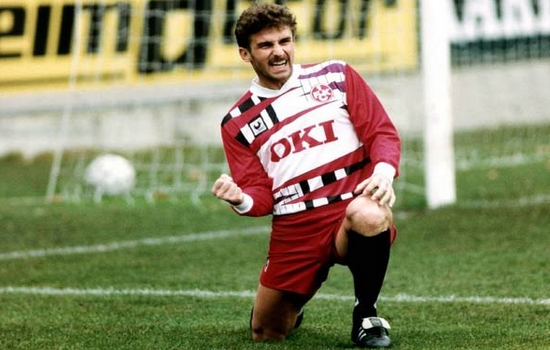 The chairman of the German football team “1. FC Kaiserslautern” is ranked number 6 in the list. He made 449 appearances and scored 179 goals in the Bundesliga for playing four different clubs.He played for VfL Bochum, Bayer 05 Uerdingen, 1. FC Kaiserslautern and Arminia Bielefeld. 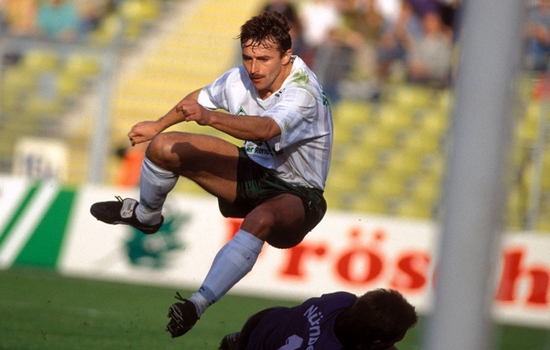 Representing Fortuna Düsseldorf and 1. FC Köln as a striker, Klaus Allofs, scored 177 Bundesliga goals. He achieved this goal in 424 games over the course of 15 seasons.

Dieter Müller is equal ranked seven in the list. His goal tally counts 177 goals in Bundesliga. He scored these goals representing Kickers Offenbach, 1. FC Saarbrücken, 1. FC Saarbrücken, and 1. FC Köln. Playing with, 1. FC Köln he set a record for the most goals scored by a player in a single Bundesliga match six in total against Werder Bremen. 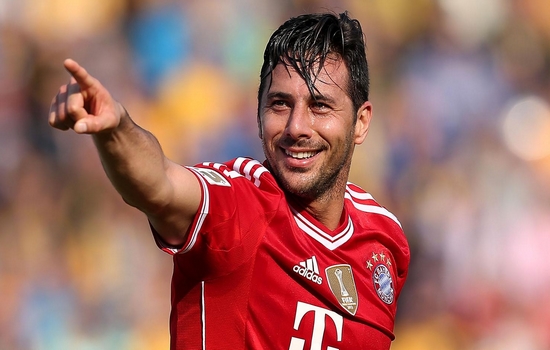 Peruvian footballer who plays as a striker for Bayern Munich is number nine with 176 goals. He also played for Werder Bremen at two different stages of his career. He is the only active player in the list of top 10 highest goal scorers in Bundesliga.