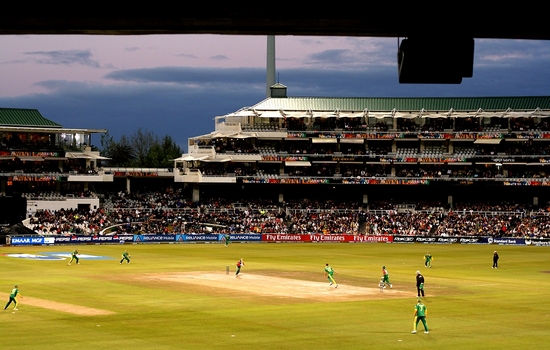 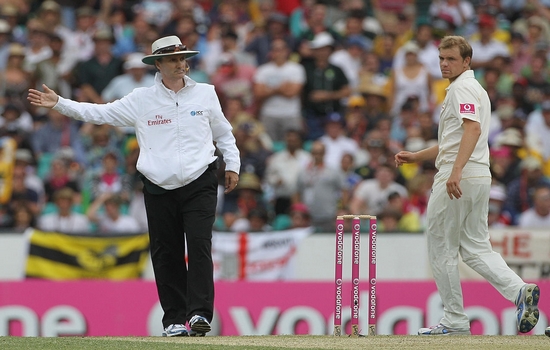 Another major reference made by the committee is calling the no ball. The committee has proposed that according to new rules in International cricket all no balls in T20s and ODIs should result in a free hit. Not just the front foot no ball as previously practiced. The Idea of limiting the test cricket to 4 days’ time was rejected. A general discussion on balance between ball and bat size, helmet safety and illegal bowling actions was also held during the gathering. That resulted in the outcome that the ICC will not introduce a regulation about the size of bats, but it will provide input on this issue to the MCC through the consultation process ahead of the re-drafting of the Laws of Cricket in 2017. Also ICC will consult ball manufacturers so the size and durability of ball could be reviewed. The ICC Chief executive’s committee (CEC) will meet in Barbados during the ICC’s annual conference week from June 22 to 26 where a final decision on these proposed new laws in International cricket will be taken.