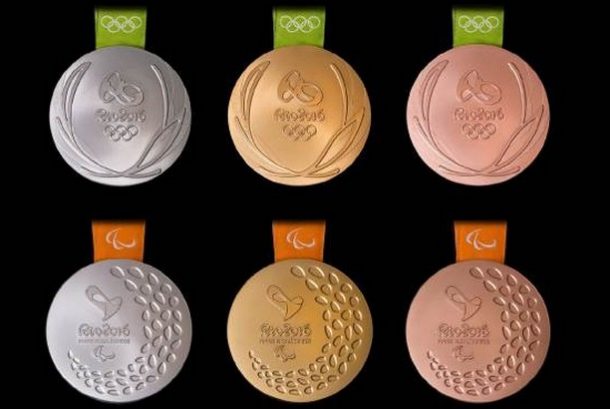 A total of 301 gold medals are on line at the Rio 2016 Olympic Games. The participation of Russians athletes is still doubtful owing to doping scandals. In the absence of Russia, USA and China are favorite to top the Rio 2016 Olympics medal table. Australia and Great Britain are also expected to do well. China already sent 416 athletes to the Rio de Janeiro Games.

Here is how the medal table looked at Rio 2016 Olympics. We’ll manually update the table after each day.

Thrasher, 19, beat silver medalist Du Li of China in the final round with a total of 208.0, setting an Olympic record in the finals.

Here is how the medal table looked at the London 2012 Olympics:

Of the 301 gold medals up for grabs, here is how they break down by sport: 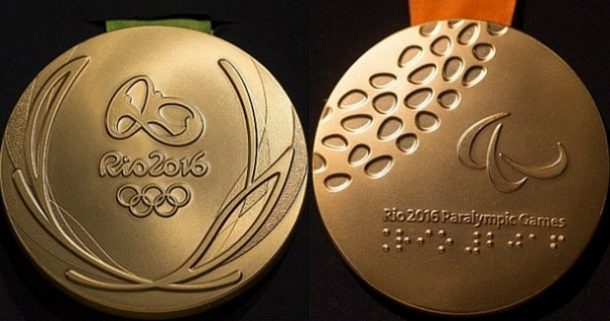