Boxing is a sports which has been around for ages and some of the fights in different weight class can be huge grossing money spinners. Female boxers and mixed martial art fighters have been around for decades and the female fighting both in Boxing and MMA has been on the rise in last couple of decades. Usually Boxing is regarded as men’s game but today we bring you the list of top ten most incredible female boxers and MMA Fighters. 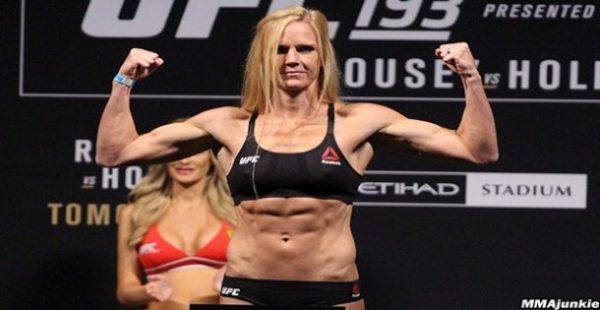 We start our list of top ten most incredible female boxers and MMA Fighters with Holly Holm. Holly Holm hails from United States and she was a former kickboxer and professional Boxer with a record of 38-33-5 before moving to mixed martial arts with UFC. She was a multiple-time world champion in boxing, defending her titles 18 times in three weight classes. Holm is also two-time Ring magazine fighter of the year. Holm’s biggest and most important victory in MMA came against Ronda Rousey, arguably best ever in the game.  She also captured the bantamweight title from Rousey. It was Ronda’s first and only defeat in the sport. 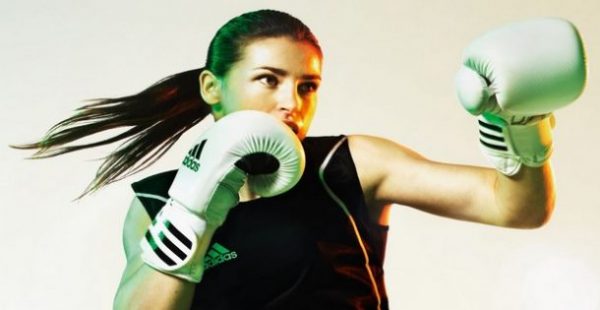 Katie Taylor is probably the greatest amateur boxing champion from Ireland. She is currently the Irish, European, World and Olympic champion in the 60 kg division. She is regarded as the outstanding Irish athlete of her generation. Taylor’s career went to uttermost heights when she won the gold medal in 2012 London Olympics in lightweight category. She defeated Russian Sofya Ochigav to win the gold medal. 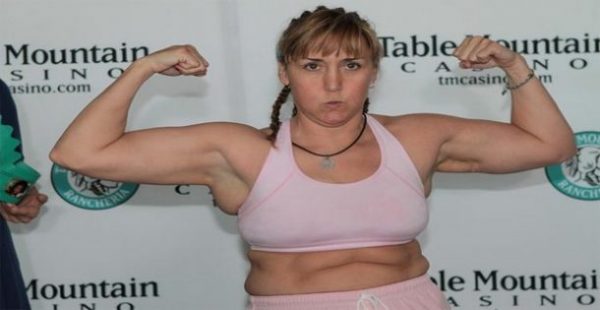 Martin was one of the most exciting female boxers of all time. With a full career of 57 fights, Martin won a total of 49. More impressive than her number of wins was the 31 of her 49 wins that came as a result of knockouts. Her biggest breakthrough came on the Tyson-Bruno undercard in 1996 when she fought against Deirdre Gogarty .Martin is said to be “the most successful and prominent female boxer in the United States” .Her two fights against St John were regarded as two of the best fights in women boxing. 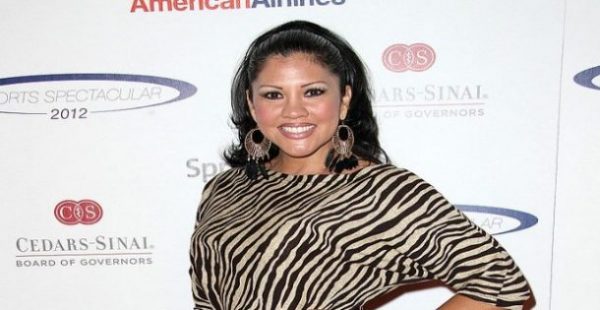 Mia St. John’s success in boxing began when she was just six years old and began competing in Tae Kwon Do. Her first fight against Christy Martin was dubbed as mis-match due to Mia St John jumping two weight classes to fight Martin. At the age of 40, St John fought in Mexico and won the WBC international boxing championship. Finally, at the age of 45, Mia St John won her match against Christy Martin and claimed the WBC Super Welter Weight Championship of the World. Mia St. John fought a record 60 matches in her career and won 47 out of 60 including 18 KO’s. 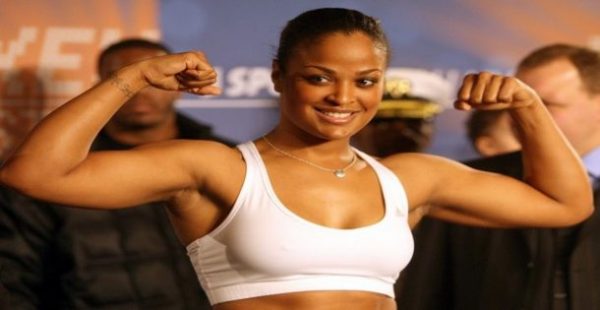 She is the daughter of the “greatest boxer of all times” Muhammad Ali. , Laila was the first women to headline a boxing PPV event when she fought Joe Frazier daughter Jacqui Frazier-Lyde. Ali’s career continued down a winning path as the 5’10” boxer knocked out 21 of her 24 career opponents. She was also named Super Middleweight Champion by the International Boxing Association in 2002. Laila got named Super Middleweight Champion by the International Women’s Boxing Federation in 2005. She retired as a WBC World female super middleweight champion in 2007 after beating Gwendolyn O’Neil. 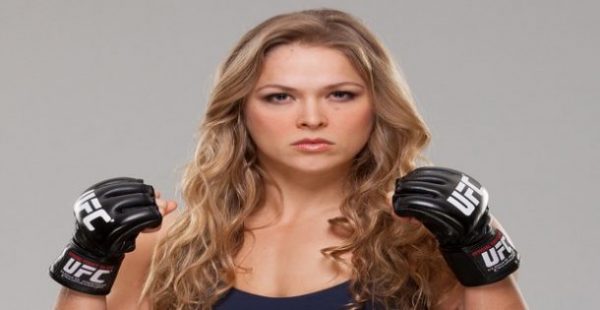 The highest paid female fight in the world and perhaps best ever female MMA fighter in the history Ronda Rousey is next in our list. Not only has Ronda Rousey made headlines with her fierce fighting style, she has also made a name for herself in Hollywood. Before joining mix martial arts Ronda was a judo champ. Rousey  won a bronze medal at the 2008 Beijing Olympic Games. Ronda was undefeated in UFC Women’s Bantamweight Championship in her 11 matches. She lost the title to Holly Holm, which is her only defeat in the MMA. 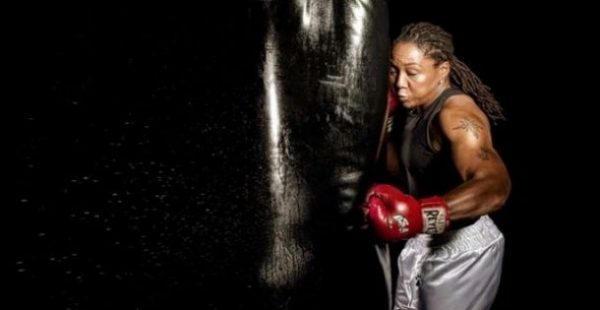 Tyson of women boxing Ann Wolfe is next in top ten most incredible female boxers and MMA fighters. Started her professional sports career in women basketball in USA, but shifted into the scene of boxing. Anne Wolfe is best known for her Tyson like fighting style and hard punching abilities. In fact, her victory over Vonda Ward is considered one of the greatest “one punch knockouts in the history of women’s boxing”. Ann Wolf fought 26 times winning 24 fights and she knocked out 16 of her opponents. Her only defeat came early in her career but she revenged that defeat with a knockout in rematch. 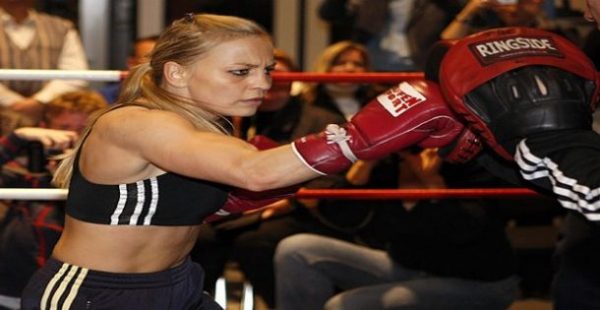 Halmich was born in Germany and regarded as the pioneer boxing a major sport for women in Europe. Regina Halmich had a long and successful boxing career. She is widely considered as one of the finest and most successful female boxers of all times. She suffered only one defeat in her 13 year professional career. During her 13 years in the ring, she fought 56 times and won 54 fights. She also has the highest grossing female boxing PPV which sold out and around 8 million. Halmich was honored in January 2008 with the “Highest Achievement of the Year 2007” award by WBAN. 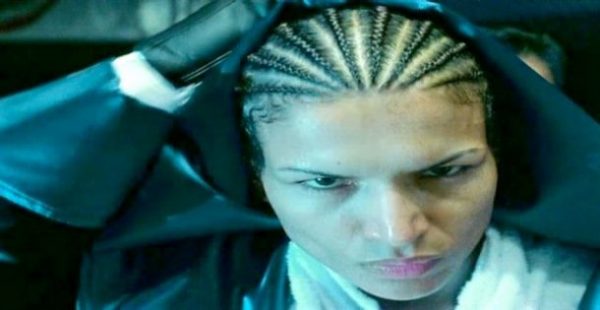 If a female boxer’s career could be summed up in their nicknames, no boxer’s career would be more stellar than Lucia Rijker. Deemed, “The Most Dangerous Woman in the World,” Queen of Lightning,” Lady Ali,” and “The Dutch Destroyer,” Rijker is a female boxing legend.

Rijker grew up in Holland and took kickboxing as her profession. When she had worked her way to the top of the kickboxing with a 37-0 record, Lucia Rijker entered pro boxing. She finished her career as undefeated with 19 wins of which 14 came as knockouts. No doubt why people call her “The Most Dangerous Woman in the World,” .Lucia Rijker was inducted in the hall of fame in 2009. 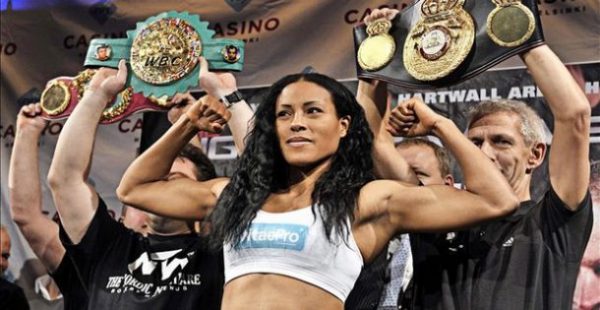 Braekhus has fought against some of the toughest female boxers in the world. These includes Mia St John in 2013, and won. She is undefeated after her 27 professional fights winning all of them and currently on a streak of 15 title defense fights for her main (WBA, WBC and WBO titles).