Rugby World Cup 2015; the eighth edition of Rugby World Cup is going to be held in England from 19 September – 1 November 2015. Team All Black have proved themselves the most dominating team in previous editions of Rugby World Cup. In 2015 Rugby world cup it is also one of the strongest teams. Following is the summary of the highest points scored by any team in a world cup match. 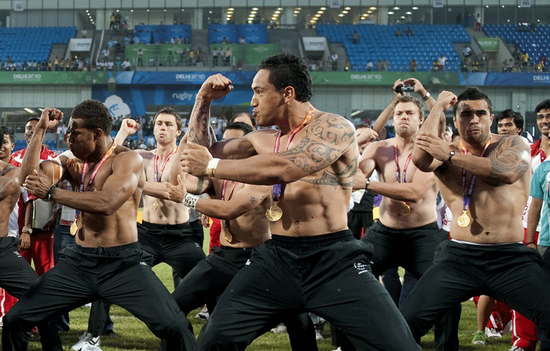 New Zealand team holds the record for the highest Rugby mega event score. On 4 June 1995 All Blacks beat Japan 145-17 at Bloemfontein. The score detail is as

You May Like: Current Best Rugby Players in the world 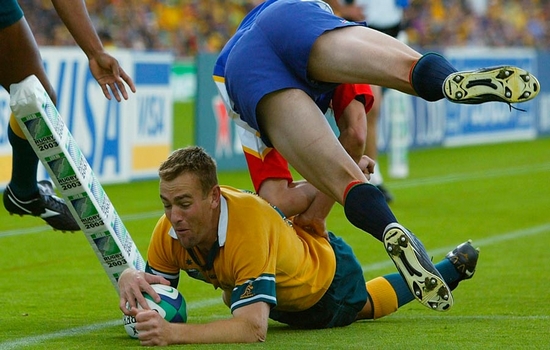 Adelaide was the venue where the Wallabies dismantled Namibia 142–0 in 2003 rugby world cup match on 25 Oct. 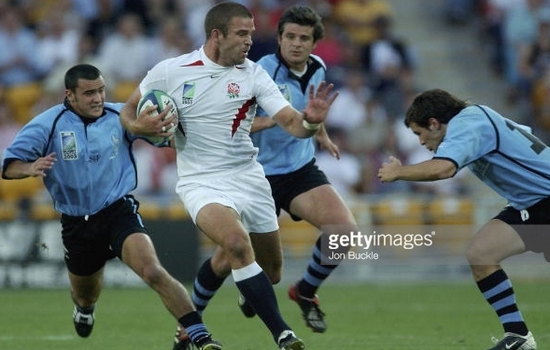 Also Visit: The Fastest Rugby Union Players in the world.

In a pool match of the rugby world cup 2007 All Blacks defeated  Portugal 108–13.  This was the 4th highest score in the rugby union world cup history by any team in a single match

Also Visit: The Biggest and Strongest Rugby Union Players in the world. 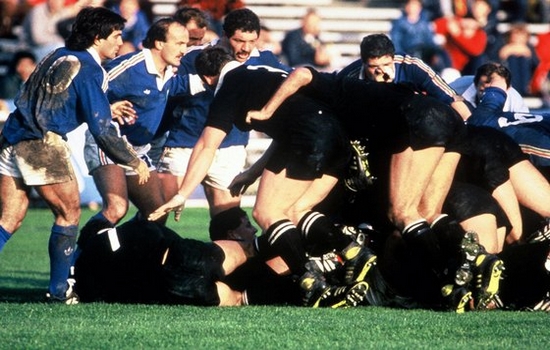 All Blacks claims another spot in the list of. New Zealand scored 101 points against Italy at Huddersfield on 14 Oct 1999. While Italian team scored only three points.

Tonga conceded another high score in the world cup 2003.on 24 Oct the final score was All Blacks 91 Tonga 7. 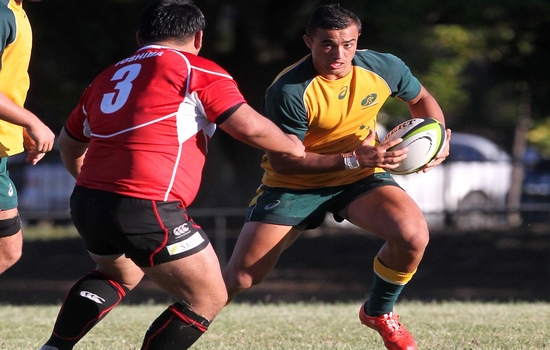 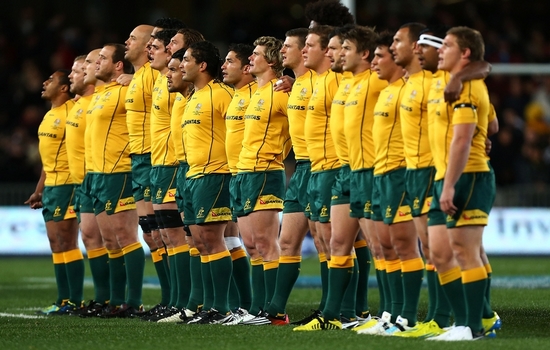 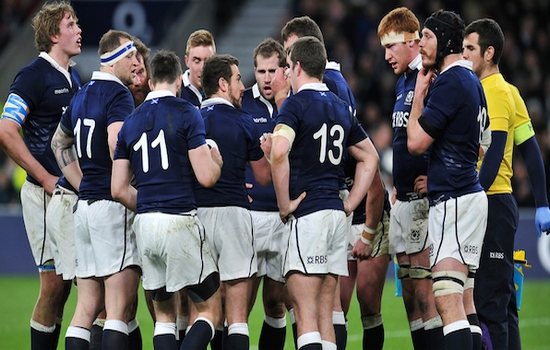 The last but not the least is Scotland`s 89 verses Ivory Coast way back on 26 May 1995 at Rustenberg.