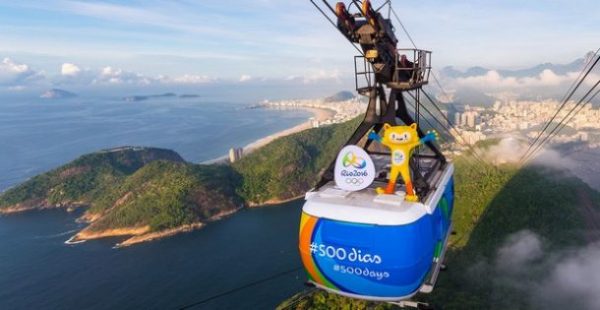 A mascot is any person, animal, or object thought to bring luck, or anything used to represent a group with a common public identity. In the world of sports, mascots are also used for merchandising. Each major sporting event has its mascot to represent and reflect the culture of the host nation. Olympics games has some of the best and most decorated mascots in the history, and Vinicius’ Rio 2016 Olympics Mascot is no different.

Vinicius is named after one of Brazil’s most prominent 20th century cultural icons, Vinicius des Moraes. The mascot for the Olympic Games Rio 2016 constitutes a blend of animals native to Brazil. It symbolizes the energy and joie de vivre exuded by the Brazilian people. 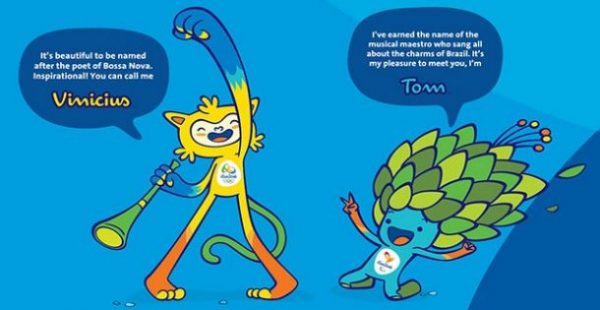 The name of the Olympic mascot pays tribute to Brazilian musician Vinicius de Moraes. He was a renowned Brazilian poet, essayist, playwright, musician and lyricist, who penned the words to the global hit song “Garota de Ipanema” (“The Girl from Ipanema”), which introduced Bossa Nova music to the rest of the world at the beginning of the 1960s. 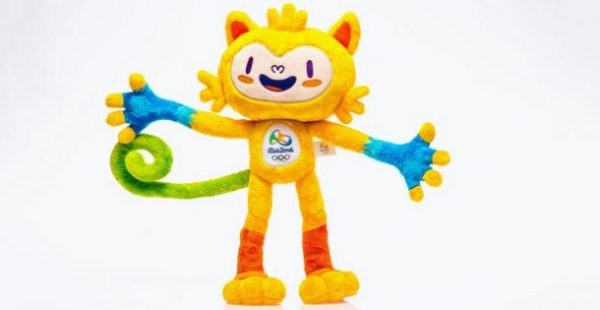 Vinicius is a mix of different Brazilian animals. His design takes inspiration from pop culture. As well as video game and different animations characters. Combined with his Paralympic Games colleague Tom, Vinicius represents the diversity of the Brazilian people  their  culture, as well as their exuberant nature and lifestyle.

Vinicius possesses the agility of cat, the balancing skills of a monkey and the grace of a bird. He is capable of stretching out his arms and legs as long as he wants. Not only that Vinicius has a heightened sense of smell and hearing. 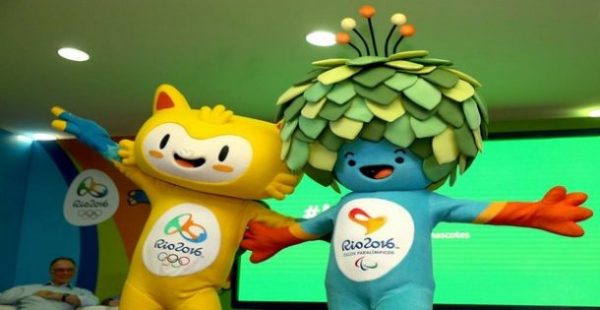 He was officially unveiled to the public on 23 November 2014. But at that time he did not have a name yet. A multi-disciplinary jury unanimously selected the final project in August 2013. After various selection phases and consideration. The name for the Olympics mascot was selected via public voting. Three choices were on offer: Oba, Tuque and Vinicius. A total of 323,327 votes were registered for the voting purpose . Vinicius won the competition with 44% of valid votes and became the official mascot of the Rio Olympics 2016.

During the Games, Vinicius’ self-stated mission will be to spread joy throughout the world. And celebrate the friendships that flourish between people from all over the planet at this incredible sporting event.

10 Fastest 100m Sprinters in the History

Tallest Female Gymnast to Compete In the Olympics