As t20 world is nearing semi-final stage and every team is trying his best to be in the final four, we have a glance on those players who may be playing their last t20 world cup. Five Cricketers Playing Their Last T20 World Cup is a list of cricketers, who have served as stalwarts for their respective teams for many years, but probably could hang up their boots after the World Twenty20. 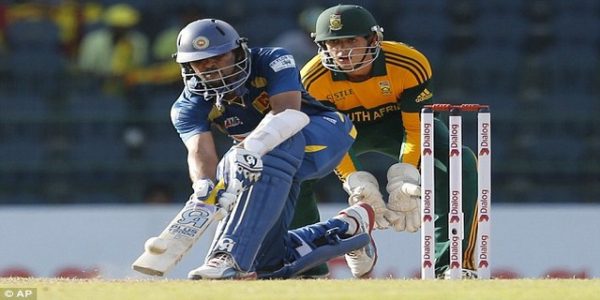 The creator of ‘Dilscoop’, one of the most dashing and stylish batsman Sri Lanka ever had Tillakaratne DIlshan is fifth player who may be playing his last t20 world cup. Popular opener Tillakaratne Dilshan has enjoyed a lengthy career but at age 39, the former Sri Lankan captain is unlikely to be able to put off retirement for much longer. Dilshan may take retirement from cricket but will be remembered as one of the best in the game in recent times. 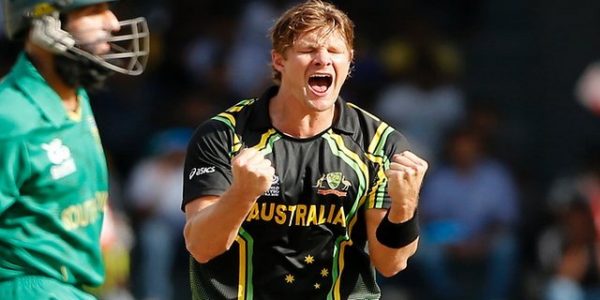 The Australian all-rounder bounced back many times in his career after criticism. But at 34, time is surely running out for Watson on the international stage. After quitting Test cricket following last year’s Ashes defeat to England, Watson was dropped from the ODI squad and admitted that a return to the international team was unlikely. But after having a wonderful season in big bash he is back in team and performing well in the world cup for his side. Watson is also in the list of five cricketers playing their last T20 World Cup. 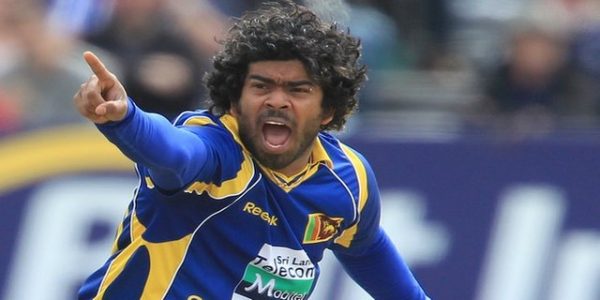 He is the highest wicket taker in the t20 and known for his deadly accurate Yorkers in any format of the game. Malinga is a specialist fast bowler with a unique round-arm action, sometimes referred to as a sling action, which leads to his nickname, “Slinga Malinga”. Malinga captained Sri Lanka to the World Twenty20 crown two years ago but Major injuries have curtailed his career, however and now 32 years old pacer seems to announce retirement from international cricket. 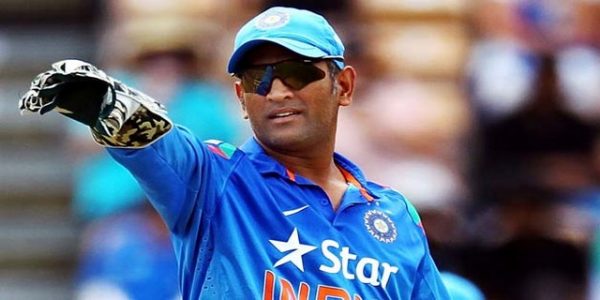 Without a second thought, he is best and most successful captain India has ever produced. Dhoni, then sporting long hair, entered Indian folklore when he captained the country to the inaugural World Twenty20 title in 2007. Not only that under his captaincy India won the CB Series of 2007–08, the 2010 Asia Cup, the 2011 ICC Cricket World Cup and the 2013 ICC Champions Trophy as well as 2016 Asia cup. The 34-year-old wicketkeeper-batsman has already retired from Tests and it is anticipated that ‘captain cool’ will retire after t20 world cup. 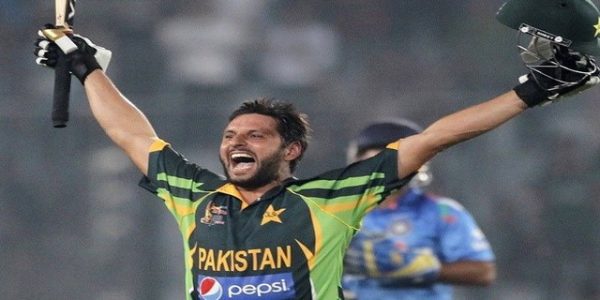 A legend in Pakistani cricket history, Afridi is regarded as one of the greatest big-hitting cricketers of all time, where he has the longest six of any form of the game. He also holds a record of taking most wickets and most player-of-the match awards in Twenty20 International cricket. The destructive batsman that fans call “Boom Boom” clearly has retirement on his mind. The 36-year-old, Pakistan’s T20 skipper has already told media that Pakistan’s match against Australia may be his last match in international arena.