The Oldest Cricket Ball Has Been Discovered 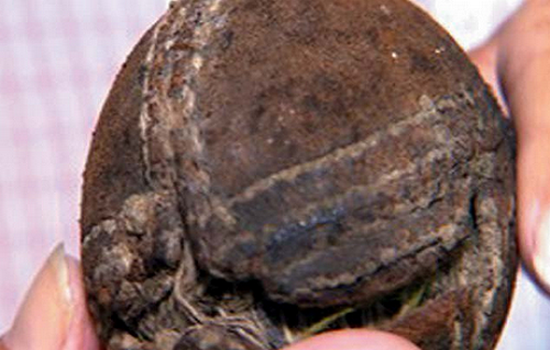 The stitching is almost gone and the leather worn away, but this may well be the oldest cricket ball in the world. The ball was discovered along with three single shoes. An old custom was to hide a shoe as a good-luck charm. It is assumed that the shoes have been dated between 1760 and 1770 and so does the ball is from that time also.
Cricket historian Nicholas Sharp said: ”No-one has come up with anything that’s older. It would have been made by the local saddler or cobbler. Cricket balls were just starting in the 1750s and 60s to be made properly but they were very expensive. It was a gentleman’s game at the time.

”A prosperous man had this ball made for his son and then when it started to fall apart a bit he obviously said ‘Mum or Dad can you hide this with the shoe to keep the bad l spirits away?’’’ 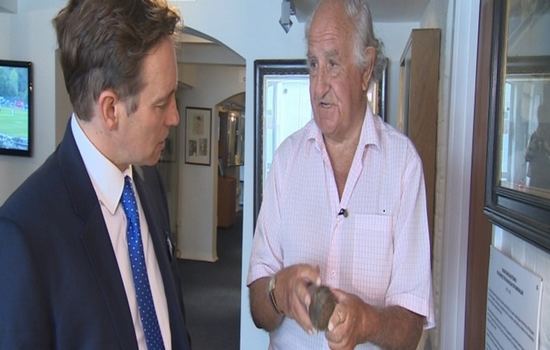 The history of cricket is thought to date back to at least the 16th Century and Sussex was the first county club to be formed – in 1839. It is thought that cricket was derived from bowls, assuming bowls is the older sport, by the intervention of a batsman trying to stop the ball from reaching its target by hitting it away. It is also assumed that cricket survived as a children’s game for many generations before it was increasingly taken up by adults around the beginning of the 17th century. The official history of international Test cricket began in 1877.