ICC cricket world cup 2015 is scheduled to start from Feb 14 2015. Australia and New Zealand are the host nations for the 11th edition of the mega cricketing event. The conditions in Australia and New Zealand will be difficult to bat hence the players who can contribute 30 to 40 runs at the end will be difference in the end. The importance of good allrounders cannot be denied in such conditions. Before the start of World Cup let us take a quick look on Top 10 allrounders in ICC World Cup 2015

The right-handed Australian batsman often opens for the team in the one day format.When comes to bowling, his right-handed fast medium deliveries often provide the breakthroughs when needed. His brief ODI record shows how utility player he is to have in the side. 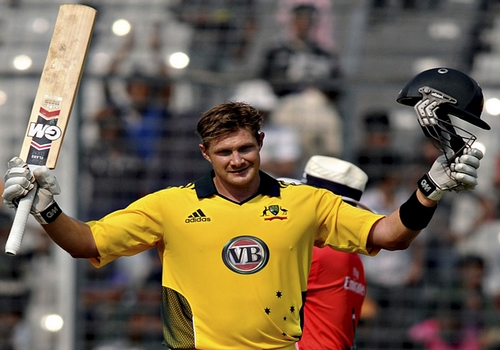 He is the one who smashed the fastest century in the history of One Day International cricket. Left-handed batsman is key player in the lower middle order in New Zealand team. He can also bowl left-arm medium-fast. Although the economy is a little high but he can be very useful when conditions are right for swing and seam. 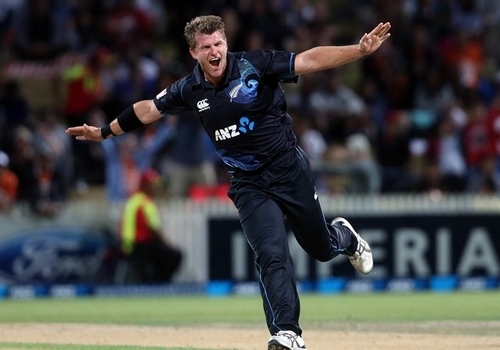 Sri Lankan cricket team captain, Angelo Mathews, is no doubt is a complete batsman. He is the 2nd highest run scorer of the year 2014 in ODI cricket. Due to injuries problems he plays as a specialist batsman in the Tests. In the limited overs cricket, he still plays as a batting allrounder where he also bowls Right-arm fast-medium in middle overs. 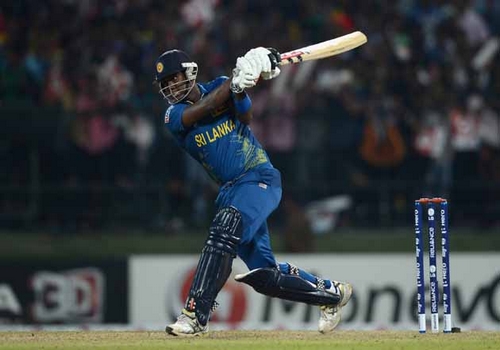 One of the hard hitters in international cricket Glenn Maxwell is another Aussie allrounder who would like to highlight World Cup 2015 with his batting. Often plays the role of pinch hitter in the death overs, he can also bowl Right-arm off break effectively. 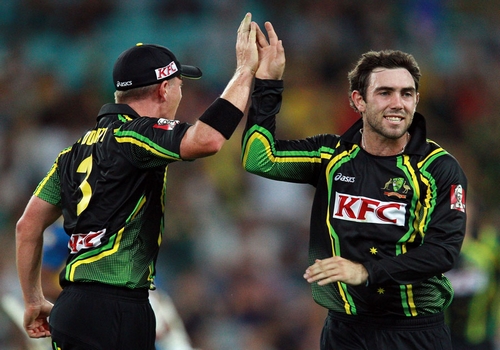 The most unpredictable cricketer in the history of cricket, Shahid Afridi can win any game single handedly on a given day with bat or ball. When it comes to batting he is a lethal weapon, no ground is big enough to contain BOOM BOOM but his temperament often disappoints the fans. On the other hand he is very reliable Right arm leg spin bowler. 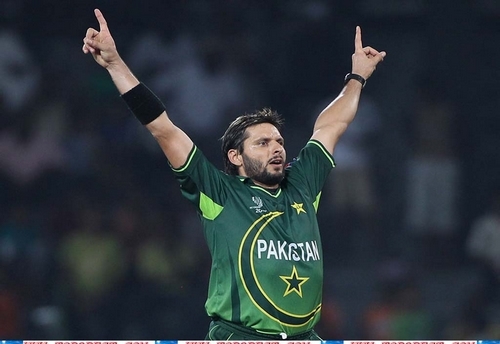 One of the key players in the side on which Bangladesh can rest their hope in the event is Shakib Al Hasan. Shakib can bat left-handed in the middle order and bowls slow left-arm orthodox. He is very accurate with his line and lengths and can spin the sharply on favorable pitches. 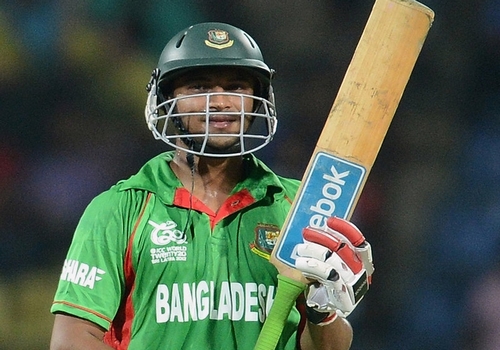 West Indian Darren Sammy is also a power hitter playing in the world cup. He is primarily a Right-arm medium-fast bowler who can hit the ball out of the ground in the late overs. He has helped his side win matches with the bat in the past. 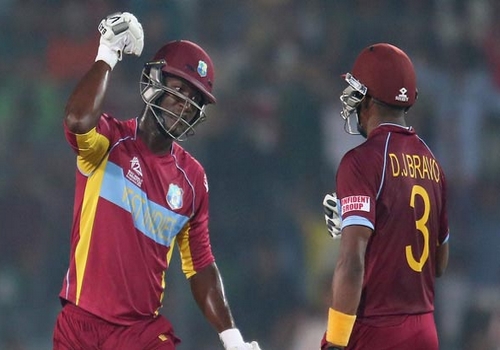 Moeen Ali is a left-handed batsman and off-spin bowler. He relatively new in international circuit but England can rest its hopes on him. 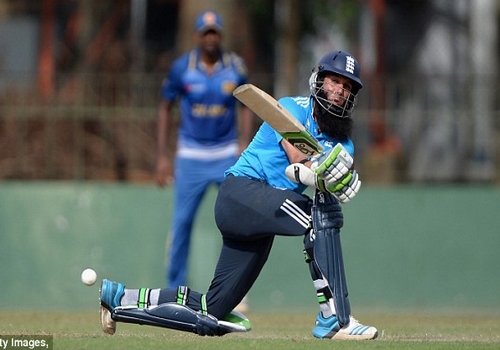 A slow left-arm orthodox bowler, Jadeja, who got fame for his good fielding abilities, is an allrounder to watch out for in World cup 2015. He is a left-handed middle-order batsman who loves score quick runs at the end of the innings. 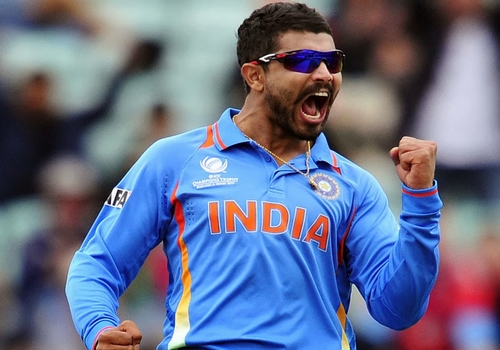 South African experienced campaigner JP Duminy is a left-handed batsman who bats at different positions depending upon situation of the game. On the other hand he is useful change bowler who can bowl right-arm off spin when required. 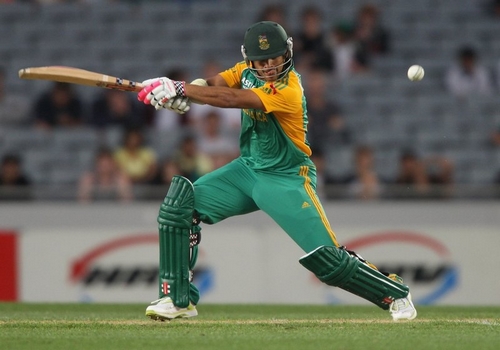