Top ten footballer brands 2016 is an assessment of brand value of world’s best players. Brandtix, who have conducted their annual review of biggest footballer brands made a list of these players. Analyzing both on- and off-pitch performances with hundreds of data sets, including players’ Facebook, Twitter and Instagram accounts, Brandtix has revealed a top 20 across all of football. Here we will discuss only ton ten.

One of the best goalkeeper in the history of Spain and Real Madrid Iker Casillas is on number 10 spot in top ten footballer brands 2016. 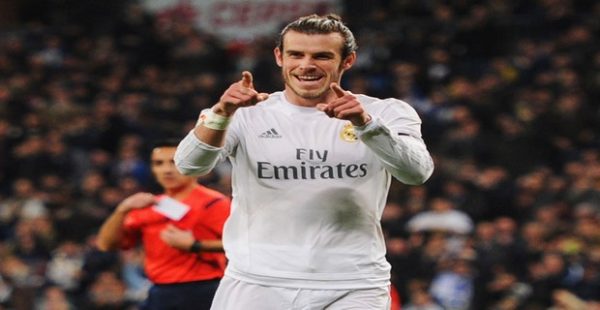 His move from Tottenham to Real Madrid is biggest in the history of football. Bale has proven his ‘value’ not only in football field but also in market. That’s why he is among the elite class of football players who has gigantic brand value. 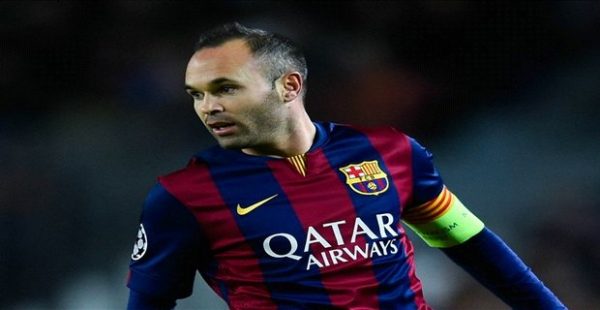 A man who will go down as a legend in the history of Spain and particularly in Barcelona. Despite being a midfielder Andres Iniesta has huge market value in Europe. Iniesta is on 8th place in top ten footballer brands 2016. 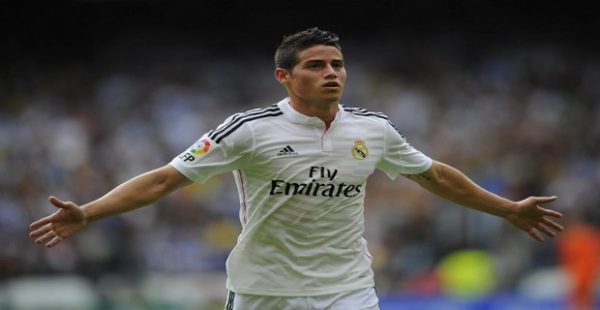 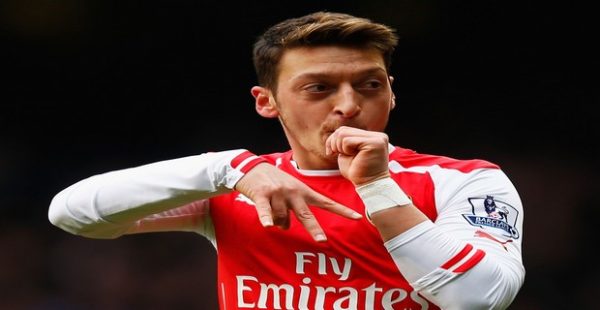 The king of assists Mesut Ozil is next on the list. He is a dazzling play-maker for Arsenal and Germany and is the highest Premier League player on the list. 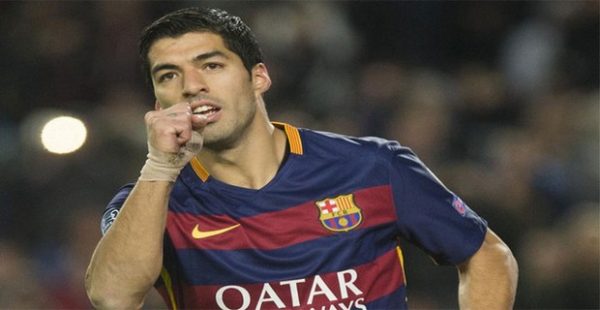 After scoring highest number of goals in La Liga this season Suarez is flying high both on and off the field. The former Liverpool man had a 20% bump in following on social media in the final weeks of the season. 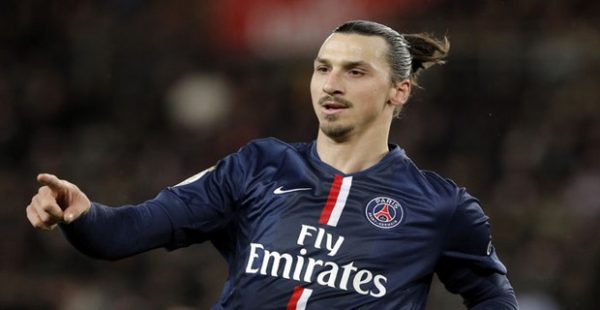 He is on the edge of his second successive treble at Paris Saint-Germain and will be regarded as a club legend after his departure in the summer. A move to England would definitely increase his brand value. Zlatan is on 4th spot in top ten footballer brands 2016. 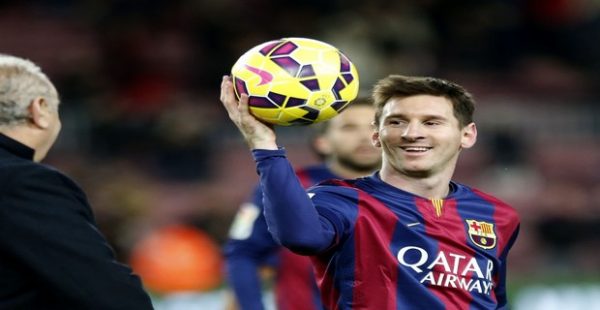 It’s the only place where he is not on the top, perhaps due to his nature and lack of show off. Messi won his record fifth Ballon d’Or in January and has once again had a big role in Barcelona’s success. 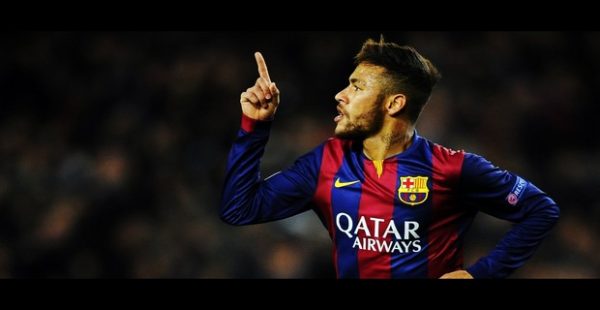 Brazilian sensation atop his Barcelona team-mate to get the 2nd spot in the list. Neymar as last year has a brilliant year and was instrumental in the victory of Barcelona. 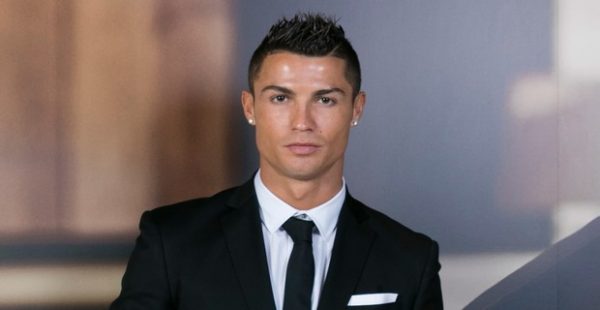 When it comes to popularity and brand value no one can beat Cristiano Ronaldo. Real Madrid winger is the most popular player, followed by 211.7 million fans across Facebook, Twitter and Instagram. And yes that’s more followers than his club! Cristiano Ronaldo is the topper of list top ten footballer brands 2016.