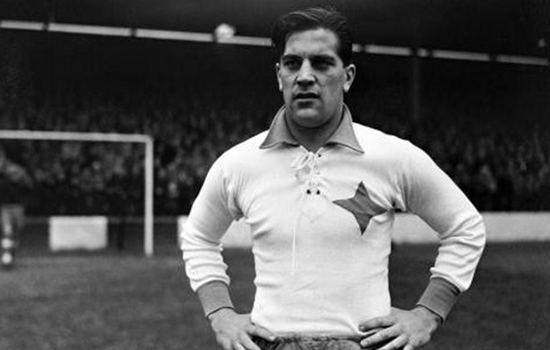 One of the strongest forward ever in football history Gunnar Nordahl is the all-time leading goal scorers for AC Milan.  During his seven years (1949-1956) span with AC Milan Gunnar played 268 games and scored 221 goals for the club. 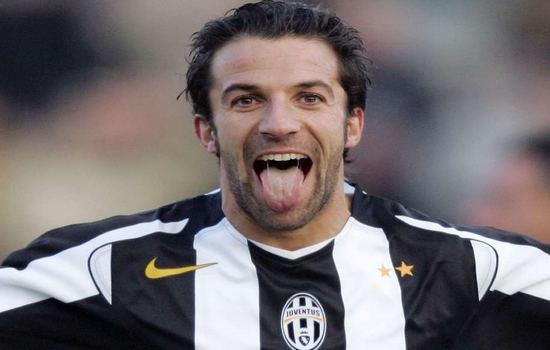 Former Italian footballer Alessandro Del Piero is the all-time top goal scorers for Juventus with 290 goals. He played 19 seasons for Juventus 1993 to 2012 and holds the club records for most goals (290) and appearances (705). He is currently the second highest all-time Italian top-scorer in all competitions, with 346 goals. 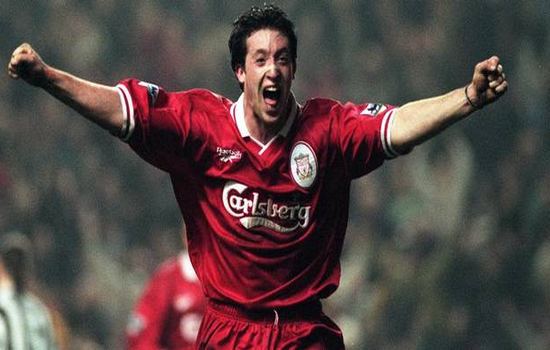 Liverpool’s striker Robbie Fowler is the leading goal scorers for the club. Fowler was known for being a natural scorer with an instinctive goal-poaching ability. He scored 183 goals in total for Liverpool, 128 of which were scored in the Premier League. He is the sixth highest goal scorers in the history of BPL. 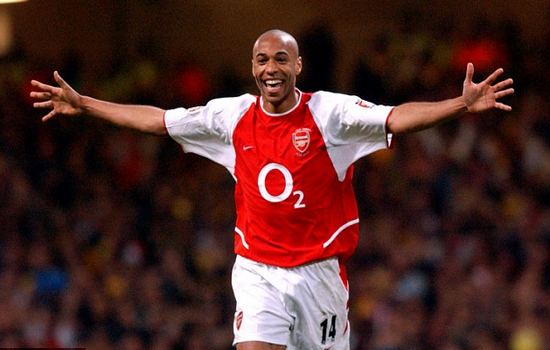 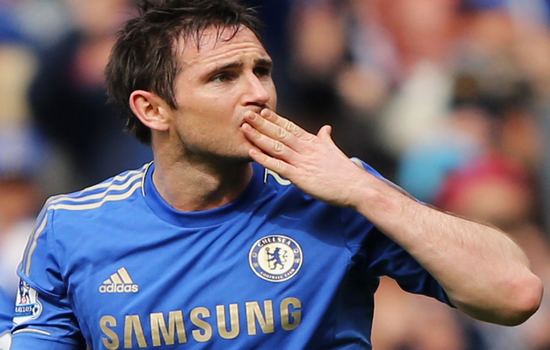 The midfielder Frank Lampard is the all-time leading goal scorer for Chelsea. He is paying for Chelsea for 13 years and has scored 211 goals in 648 games. He is the one of the seven players and only midfielder, to have scored 150 plus goals in English Premier League. 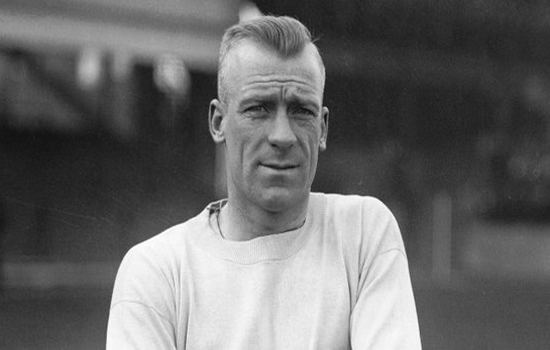 Eric Brook is one of the greatest players of England and Manchester City. He is the all-time highest goal scorer for Manchester City with 177 goals. Eric was a muscular footballer and renown as a good penalty taker. 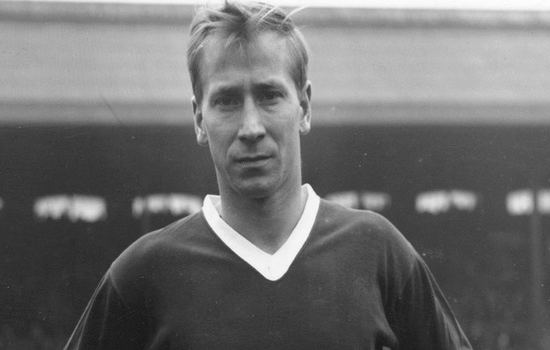 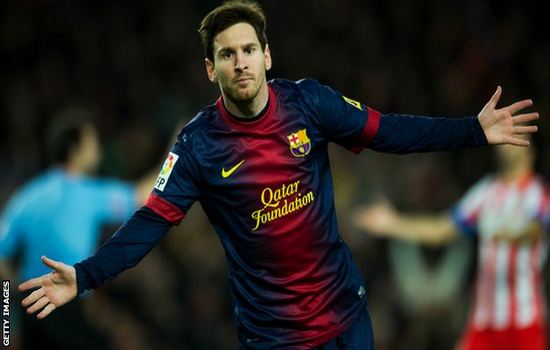 Lionel Messi is one of the all-time greatest footballers in the world and probably the finest footballer of modern age. He is the leading goal scorers for F.C. Barcelona with 420 goals. He is also highest goal scorer in La Liga with 290 goals. Messi is four times Ballons d’Or winner more than any other player. He is also top goal scorer for club and country in a calendar year with 91 goals in 2012. 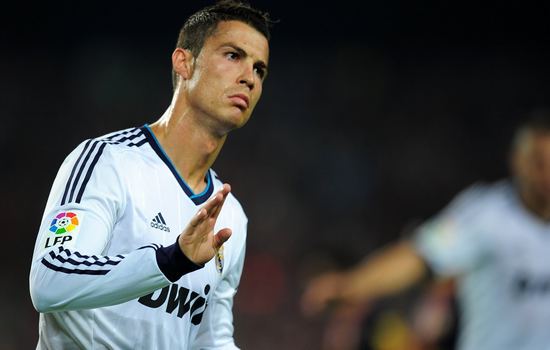 The goal scoring machine Cristiano Ronaldo joined the Real Madrid in July 2009 worth £80 million; the most expensive transfer in the history of football. His transfer to Real Madrid brought lot of successes and achievements for him and also for club. Now he is the leading goal scorer for club with 326 goals. Ronaldo also won two FIFA Ballen d’Or awards. For Real Madrid Ronaldo has scored 231 La Liga goals. Ronaldo is also highest goal scorer in UEFA Champions League with 80 goals. He is also highest hat-trick scorer in La Liga with 28 hat-tricks. In 2015 Cristiano Ronaldo also scored his 500th international goal for club and country.